You are here: Home1 / Impact2 / Just A Little Respect and Dignity

Christmas is that time of the year when people start to think about giving, caring and being nice while at the same time everybody seems to be stressed out in the run-up to Christmas.

This morning, I had a little moment that really moved me. My daily commute into the office involves me taking the car or the commuter train. As it happened, I took the train this morning and, as always, everybody was busy with their smartphones, reading or giving way to their daydreams.

As I was als minding my own business, I heard this jingling of small change coming nearer and nearer. A beggar was walking through the aisle kindly asking people for some change for  Christmas. Some people were motivated enough to pull out their wallets and give him some change.

As he approached me, I kindly declined. I have reasons for not giving any change to beggars but that is not what I want to go into at this point. As I declined, he acknowledged my response with a nod and moved on. The next few people he approached did not even react to his request but simply kept on reading, staring or talking –  simply ignoring him. He politely tried to catch their attention but did not earn any sort of reaction on their side.

He then looked back at me and commented: “They do not even treat me as a human being.”

It struck me then that a large part of giving is not at all about the money but about respect and dignity. I was taught by my parents and by life to respect every person as a human being, regardless of their social status, success, wealth, etc.

It does not take much to show that respect – in some cases it only takes a friendly “No”. 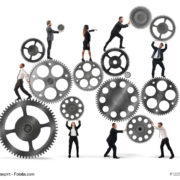 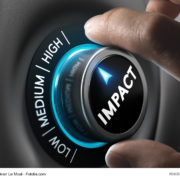 What Does It All Mean? 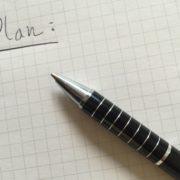 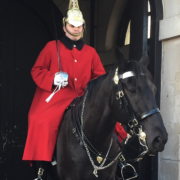 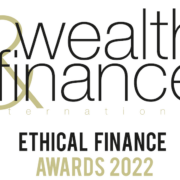