You are here: Home1 / Family Business2 / The COVID-19 Crisis – What are the Implications for Family Wealt... 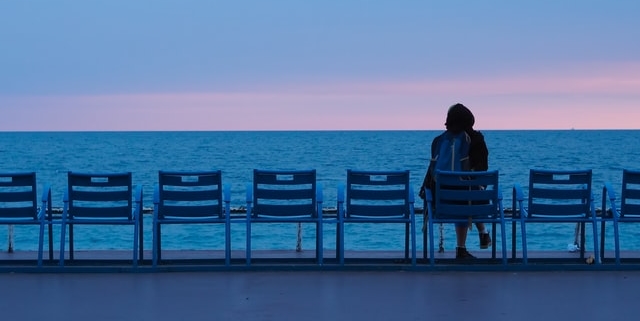 Like most people, I am closely following the news and debates about the ongoing COVID-19 crisis and the respective responses by governments across the world.

As a family business responsible for preparing investment advice and decisions, we keep asking ourselves what the ongoing COVID-19 crisis means for us and our investors. We are firmly grounded in property investment but are asking ourselves if and how we should re-allocate or diversify to be more robust in times of crisis. We are looking beyond the current challenges to position ourselves for the next phase of the crisis.

While we have not yet come up with a full answer, we have observed the situation and reactions and have started to form our opinions about what is to be expected. I am inviting you to join our process of making sense of it all and to share your take on the situation and sensible responses. Let me know how you react to the current situation in terms of asset allocation, tactics and strategies. Before you do, here are my current

The medium and long-term economic implications of the COVID-19 crisis will be significantly more severe than what is currently communicated by media and politicians. The negative growth implications will be far more serious.

Serious side effects such as hunger and refugee movements are likely to develop into fully grown crises on their own.

The generous debt financed rescue and stimulus packages as well as the direct costs of the COVID-19 crisis will burden generations to come. The magic money tree is growing at full speed and will burst at some point in the future.

The sovereign debt crisis will flare up again in a number of countries and could well lead to break down of entire economies and currencies. This, in turn, could create further domino effects on the creditor side.

The enormous money printing, the resulting debt burden and potential inflation will increase uncertainty. Nationalism that was already on the rise prior to the COVID-19 crisis could become yet more popular.

Recovery and stimulus packages need to clearly and strongly favour sustainably and climate friendly behaviour. The overall situation is serious but at the same time a one off opportunity to rebalance economic and consumer behaviour in favour of our climate.

The above are preliminary impressions on the deeper effects of the COVID-19 crisis that are likely to evolve within the next weeks, months and years. Do you have any comments, opinions or questions? What should the responses be in your view? Send me a message. I am looking forward to engage with you.

The True Wealth Project New Podcast Episode Alert: How to be financially resilient in times of cris...
Scroll to top